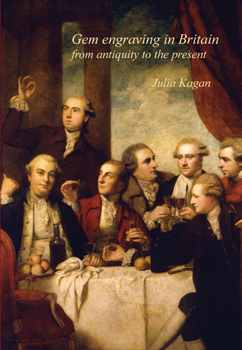 Volume V
Gem engraving in Britain from antiquity to the present

In this volume the author traces the history of gem engraving in Britain from antiquity to the present. By focusing on engravers, patrons and collections she introduces the reader to a rich corpus of material, assembled here for the first time in any detail. She places the gems and engravers in their historical and social contexts, while providing a sensitive art-historical interpretation. Gem engravers, their works, the relationships between workshops and individuals, are explored and charted meticulously, based on a lifetime of scholarship devoted to gem engraving.