Gem engraving was a major art of classical antiquity, with a far-reaching influence in later centuries, through the Renaissance into modern times. Study of the subject is a major part of the activities of the Classical Art Research Centre, and our Beazley Archive contains many thousands of gem impressions and copies. We have produced or published eight monographs on gem subjects and made much of the Beazley Archive's collections available online. These pages present brief illustrated introductions to the major styles and periods of Classical gem engraving, as well as access to CARC's online resources and gems database. 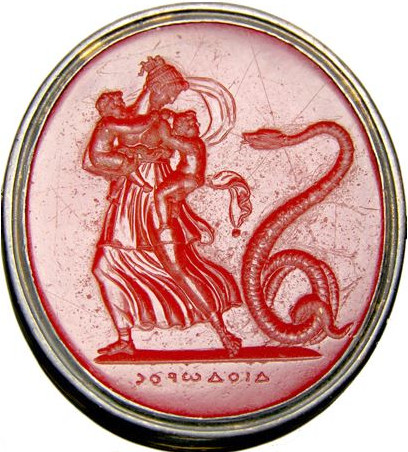 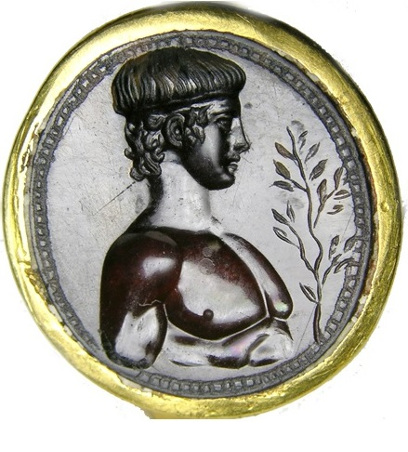 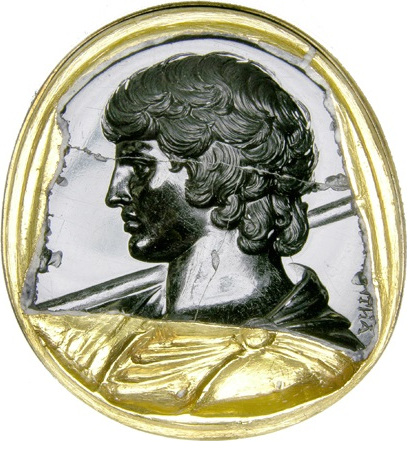 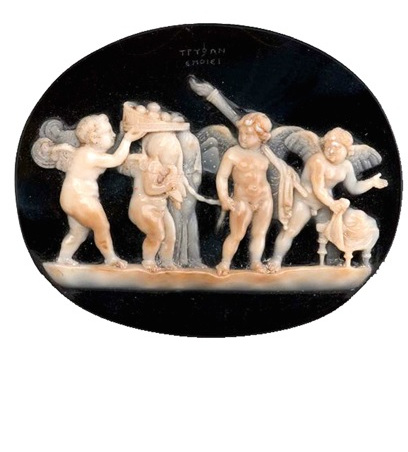 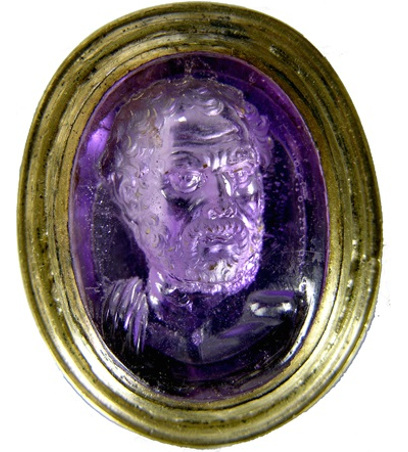 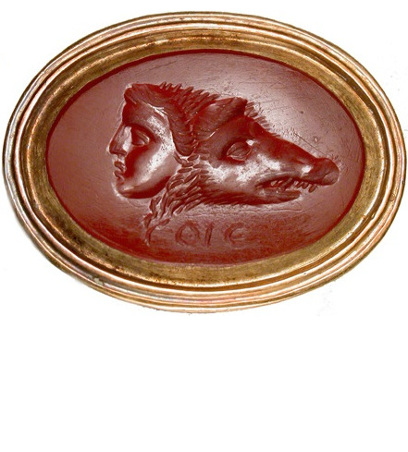 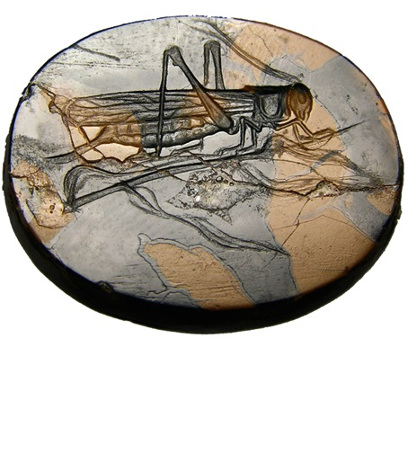