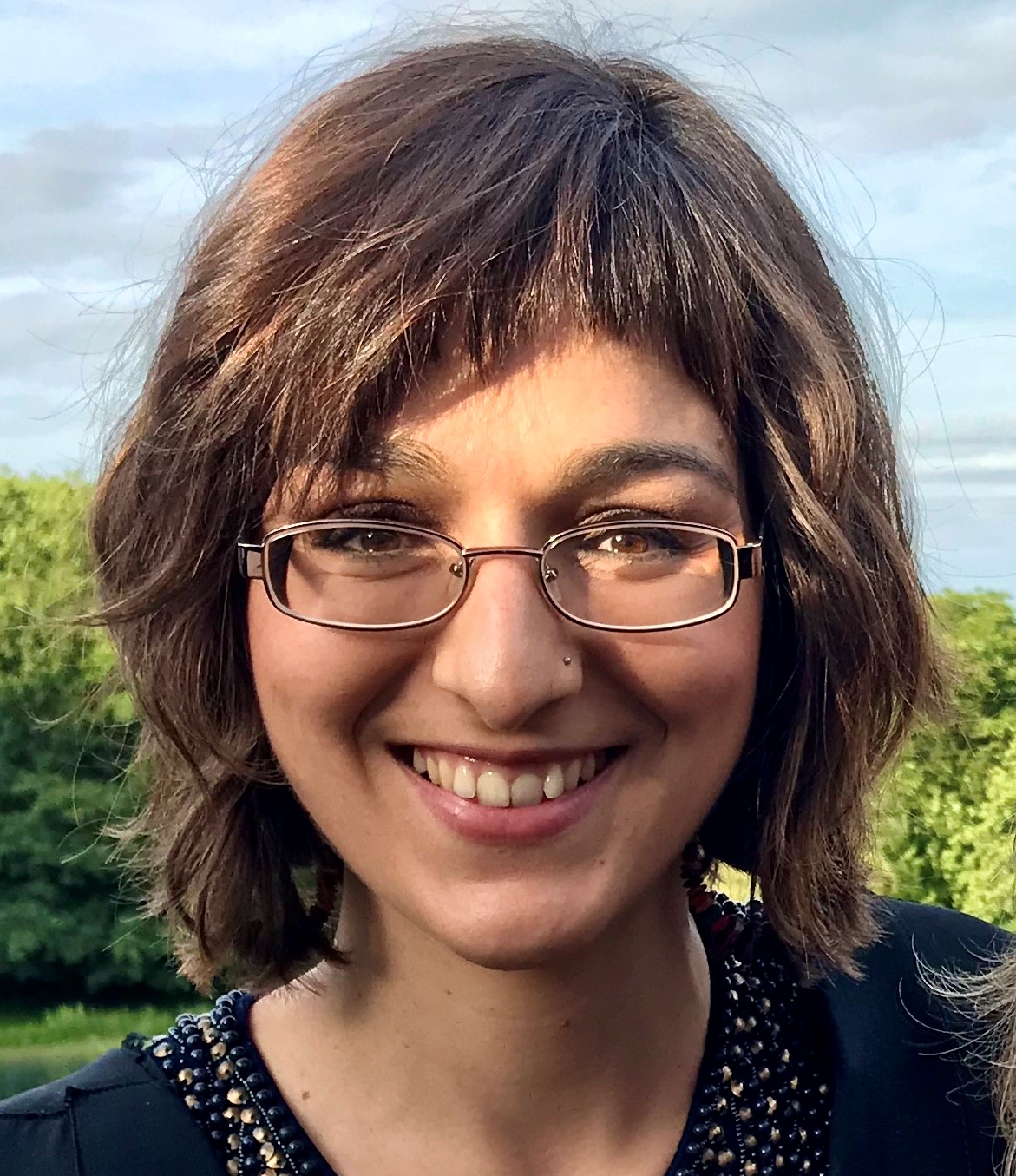 Before joining CARC as the Beazley Archive Pottery Database Research Assistant in 2020, Diana Rodriguez was the Junior Research Fellow Mougins Museum in Classical Art and Material Culture at Wolfson College. She has held research and teaching positions and fellowships at Oxford, Cincinnati, Edinburgh, Heidelberg, and LeÃ³n. She has published extensively on various aspects of the art and archaeology of ancient Greece, in particular, pottery, including three books (two of them with Dr Thomas Mannack) and several articles in top international journals, such as Hesperia and the Journal of Hellenic Studies (forthcoming). Her current research focuses on the study of Greek material culture in the periphery of the Hellenic world as evidence of cross-cultural encounters across the Mediterranean. She is working on a monograph on the consumption of Athenian pottery in the Iberian Peninsula. Diana also worked as Research Assistant for the BAPD from 2014 to 2016.