Edited by John Boardman, Christopher Brown, Arthur MacGregor and Peter Stewart, Studies in the History of Collections is a new and innovative series embracing art and science, the antique and post-antique, east and west, old world and new. It is being published in two forms. The first, under the imprint of British Archaeological Reports (published by Archaeopress) is in their standard format; the second, under the joint imprint of Archaeopress and the Beazley Archive, is hard-bound. The large (A4) format, rich in images, aims to make subjects accessible to a broad spectrum of readers.

Authors who would like their work to be considered for the series are invited to contact SHC@maillist.ox.ac.uk. The Editors will wish to see a hard copy of the text and images. They will consult an International Refereeing Committee. Authors whose work has been accepted will be given an electronic format by email. They will be responsible for the preparation of their text and images according to this format. 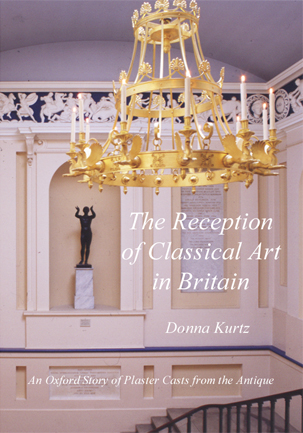 Volume I
The Reception of Classical Art in Britain
An Oxford Story of Plaster Casts from the Antique
by D. Kurtz

This volume of the series places archaeology, history of art and British antiquarianism in the wider context of Europe's cultural heritage. The Story focuses on antique sculpture, the principal type of classical art known to artists, collectors and scholars from the Renaissance until the later nineteenth century. 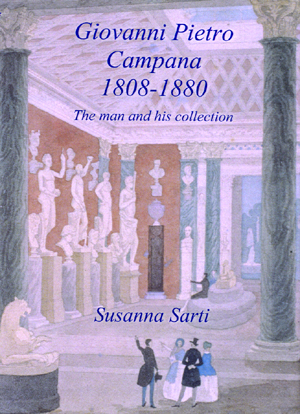 Volume II
Giovanni Pietro Campana (1808-1880)
The man and his collection
by S. Sarti

Giovanni Pietro Campana 1808-1880, the man and his collection by Susanna Sarti (DPhil, Oxon) examines the personality of the collector in the context of his period and reconstructs his famous museum from documentary sources, many previously unpublished. Director of the Bank of the Monte di Pietà in Rome, Campana amassed a great fortune and a remarkable collection of antiquities and fine art. 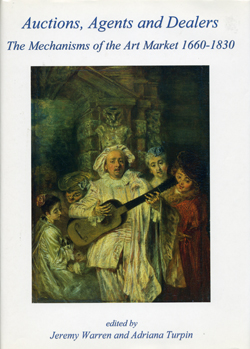 Volume III
Auctions, Agents and Dealers
The mechanisms of the Art Market 1660-1830
edited by Jeremy Warren and Adriana Turpin

In recent years the Wallace Collection has begun to develop more actively its profile as a leading centre for the study of this history of collecting, especially, but not exclusively, in Britain and France during the eighteenth and nineteenth centuries. This conference, which took place at the Wallace Collection on 12-13 December 2003, set out to examine aspects of seventeenth to early nineteenth-century collecting from the perspective of the art market, including the mechamisms devised to create clients and markets, the networks set up by agents and dealers, and collectors' relationships with dealers and the market. 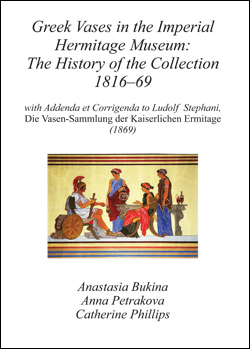 Member of the Raad van Toezicht, Rijksbureau voor Kunsthistorische Documentatie; Member of the Board of Museum voor Schone Kunsten, Antwerp; Chairman of the National Loan Collection Trust and Trustee of the Dulwich Picture Gallery.

Director of the Society of Antiquaries; Chairman of the Finds Research Group 700-1700.

Before taking up the post of Director in 2011, Peter Stewart was Reader in Classical Art and its Heritage at The Courtauld Institute of Art in London. He was previously Lecturer in Classics and Curator of the Ure Museum of Greek Archaeology at Reading University. His research mainly lies in the field of ancient sculpture, including Roman provincial art and the sculpture collection at Wilton House, for which he is completing the history and catalogue.

His past publications include, Statues in Roman Society: Representation and Response (Oxford, 2003); Roman Art (Oxford/Cambridge, 2004); and The Social History of Roman Art (Cambridge 2008).